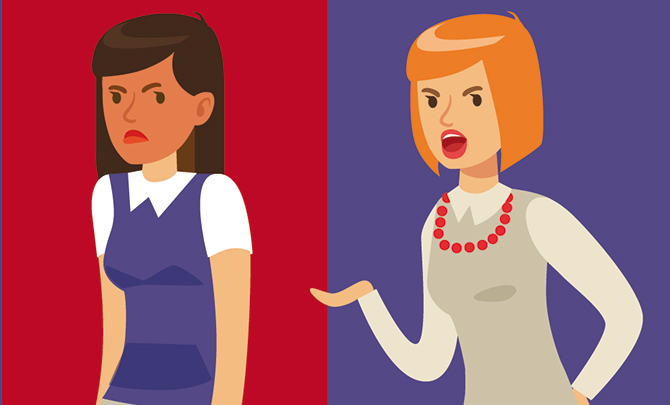 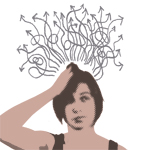 Things are not always hunky dory in the land of the Christians. We are all growing at different stages in our faith and in our own maturity. This week I have been on a steep learning curve.

I have been, for some time, part of a home group that is growing in size and in its remit. There is a mixture of those who help out a lot at church as a response to their faith and those who have very recently come to faith. There is in any group, as a rule, one ‘tricky’ person who subverts the unified moment. Sometimes this is for the greater good and is a result of a maverick way of thinking. Sometimes it is because they need to keep the focus of the group on themselves. We have one of the latter. Let’s call her Martha, for she does have some of the energy of the woman who would not be still in the peace of the presence of the Lord.

Some of us see her as our pastoral challenge, others as sometimes annoying but harmless. Our group leader has managed her expectations and ours brilliantly for over a year. We all love each other, we are good people and everything is fine. But there has been an invisible pressure building.

Some said they were getting more phone calls from Martha than they did from their mother. There were regular requests for help with work around the house. I was never asked so stayed out of it. But then, a new member, who was also only just coming to faith, felt overwhelmed with guilt about her negative feelings towards Martha, because she felt pressured to do stuff and couldn’t get it through to Martha that no meant no…