A good questionFeaturesSeptember 2017
No Comments

A good question: What does faith have to do with politics? 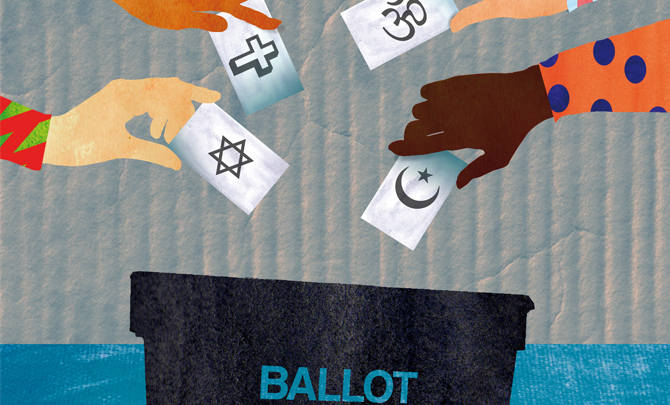 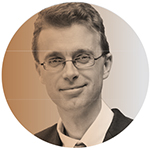 NICK SPENCER
‘Not all kinds of Christians are welcome in politics’

The answer is: obviously too much, at least if you’re aspiring to lead the Liberal Democrats. That is unfair, of course; but the abruptness – and manner – of Tim Farron’s resignation in June left a nasty taste in the mouth. Farron was evangelical in his Christianity, and ‘evangelical’ in his liberalism describing himself as a liberal to his fingertips and ‘passionate about defending the rights and liberties of people who believe different things to me’.

The same courtesy, it seems, was not extended to him. Farron’s words or voting record were not in doubt: they were consistently pro-LGBT, as he was at pains to emphasise. What was wrong was what he thought in the privacy of his own head. Farron was tried and found guilty of committing a thought crime. He had to go.

It wasn’t an isolated incident. Lord David Alton, formerly Liberal Chief Whip, resigned from the party altogether when its leader Paddy Ashdown turned abortion from being a matter of conscience to one of party policy. It was a line that the Catholic Alton could not cross. More recently, the then Lib Dem MP and Catholic, Greg Mulholland warned in the (now ironically-titled) book Liberal Democrats Do God, that we are witnessing a ‘dangerous drift towards moral conformity’ – that moral conformity being not the shire-conservatism of yesteryear but the metro-liberalism of tomorrow…

Nick Spencer is the editor of The Mighty and the Almighty: How political leaders do God (Biteback Publishing, 2017) 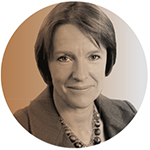 It may surprise many readers to learn that today there are more Members of Parliament in Westminster who identify with a particular faith group than those who do not. While the exact balance is not necessarily representative of our society as a whole, it is easy to see how the values that are common to all faiths – compassion, understanding and a desire to help others – serve to encourage people to enter the political sphere.

As a member of the Anglican Church and the Second Church Estates Commissioner, I have found that my Christian faith often serves as a source of strength when faced with what can be a very challenging job. When confronted with difficult decisions, my faith often provides a baseline to judge wrong and right, and through it I am reminded that no party has a monopoly on fairness and compassion.

However, this sentiment is not something that is unique to UK politics. Across Europe and North America, the theme of personal faith influencing government policy is repeated. In Germany, the Chancellor, Angela Merkel, leads the Christian Democratic Party. In the US, despite the legal requirement for the separation of the Church from the state, members of both the Democratic and Republican parties have historically advocated for a strong commitment to the principles of religious freedom and the teaching of Christian values. Contenders for the presidency frequently refer to their own personal faith while out on the campaign trail. This calls to mind the time-echoed words ‘one nation under God’… 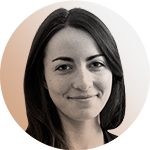 GRACE PENGELLY
‘It’s about the politics of the everyday’

My understanding of what faith has to do with politics used to be fairly simplistic. Obviously, politics is all about ‘Politics with a capital P’ – isn’t it? Parliament. Politicians. Parties. For a long time, I figured that the political business Jesus would want me to be concerned about was the important, high profile stuff.

These days I take quite a different view. Whilst I still have a penchant for parliamentary politics, I’m beginning to grow increasingly interested in the politics of the everyday. This stems, I think, from a change in the way I view my faith. I used to be very concerned about the ‘outcome’ of my spiritual journey. How was I going to make that ‘difference’ in the world, which we so frequently talk about as Christians? I assumed that the most worthwhile way to use my time was through Politics with a capital P.

What I have come to realise is that my focus on achieving ‘worthwhile’ things in Politics had meant that I was neglecting to examine the more mundane political realities that punctuate my daily existence. My understanding of politics today is no longer confined to my dealings with MPs and Peers; I am increasingly inclined to take a much broader understanding of political engagement. … 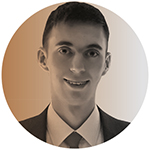 MATTHEW JUDSON
‘We are commissioned to partner with God’

“‘Love the Lord your God with all your heart and with all your soul and with all your mind.” This is the first and greatest commandment. And the second is like it: “Love your neighbour as yourself.’” This is how Jesus responded when asked by the religious leaders of the day for the greatest commandment. His response tells us that living as his disciple means striving both to love God and to love others. The words he uses – that we are to love others in the same way that we love ourselves – are profoundly challenging.

I love myself by caring for myself. I eat enough food to keep myself fit. I take my rubbish out once a week. I seek support for my mental health problems. To love my friends and community as I love myself means that I want Mohammed next door to have enough food to keep himself fit. I want his bins to be collected promptly. I want him to be supported emotionally when he is in need.

There is great power in looking after others in a caring community. This power takes us to the heart of what it means to bear faithful witness to our Lord. Indeed, it is fantastic that so many churches around the country organise care for the elderly, foodbanks, homework clubs and other initiatives which show God’s love to vulnerable people. Ultimately, however, this often amounts to treating the victims of a broken system…

In the footsteps of Constance Coltman